Who learns what outdoors? A comparison between Wales and England 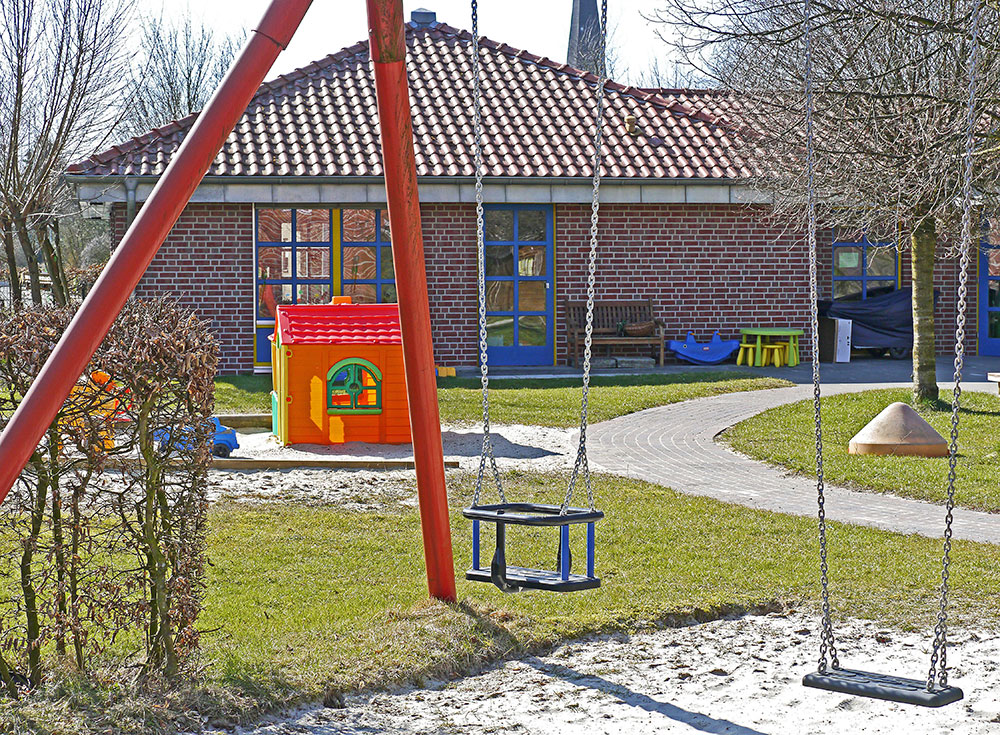 Teachers in Wales are more likely to use their outdoor spaces for curriculum-related learning than their counterparts in England, a new study has found.

Research into the professed aims for outdoor learning in the early years by teachers from England and Wales uncovered a number of differences between the two countries.

It found that Welsh teachers made considerably more reference to literacy and numeracy-related aims for their outdoor provision than English teachers.

Conversely, a much higher proportion of teachers in England cited learning outcomes that were personal, social and dispositional.

Physical development was the most frequently cited aim for outdoor provision in both countries.

The study – why Take Young Children Outside? A Critical Consideration of the Professed Aims for Outdoor Learning in the Early Years by Teachers from England and Wales – was undertaken by Dr Jane Waters, of the University of Wales Trinity Saint David, and Dr Helen Bilton, from the University of Reading.

Its findings were drawn from an online survey sent to 350 schools in England and a further 353 schools in Wales – with a response rate of 184 and 79 respectively – and directed to teachers with qualified teacher status (QTS) of children aged four to five years.

“This difference was similarly reflected in the learning outcomes provided by respondents; just under a fifth of the English learning outcomes were related to literacy and numeracy-related learning compared with almost a third of the Welsh responses.

“That over a fifth of English teachers in the sample stated that they did not differentiate between aims for children’s learning in the indoor and outdoor environment is noteworthy compared to the barely 2% of Welsh responses indicating the same.

The report made reference to other reports written in the UK that consider learning outside across all age phases, albeit a recent divergence in Government policy has had a noticeable impact.

“In the last five years there has been a significant shift between England and Wales, with the latter showing more Governmental interest in the outdoor environment and the former much less,” it said.

“In the most recent English curricular framework there has been a marked reduction in references to outdoors and not even an expectation to provide an area attached to the classroom, simply access to outside.

“In Wales the emphasis placed on using the outdoor environment as a resource for children’s learning in the early years, as outlined in the Foundation Phase documentation in 2008, has been developed and supported in the intervening years by subsequent guidance material.

“There is an expectation across Wales that all children regularly access the outdoors as an integral part of their early years provision.”