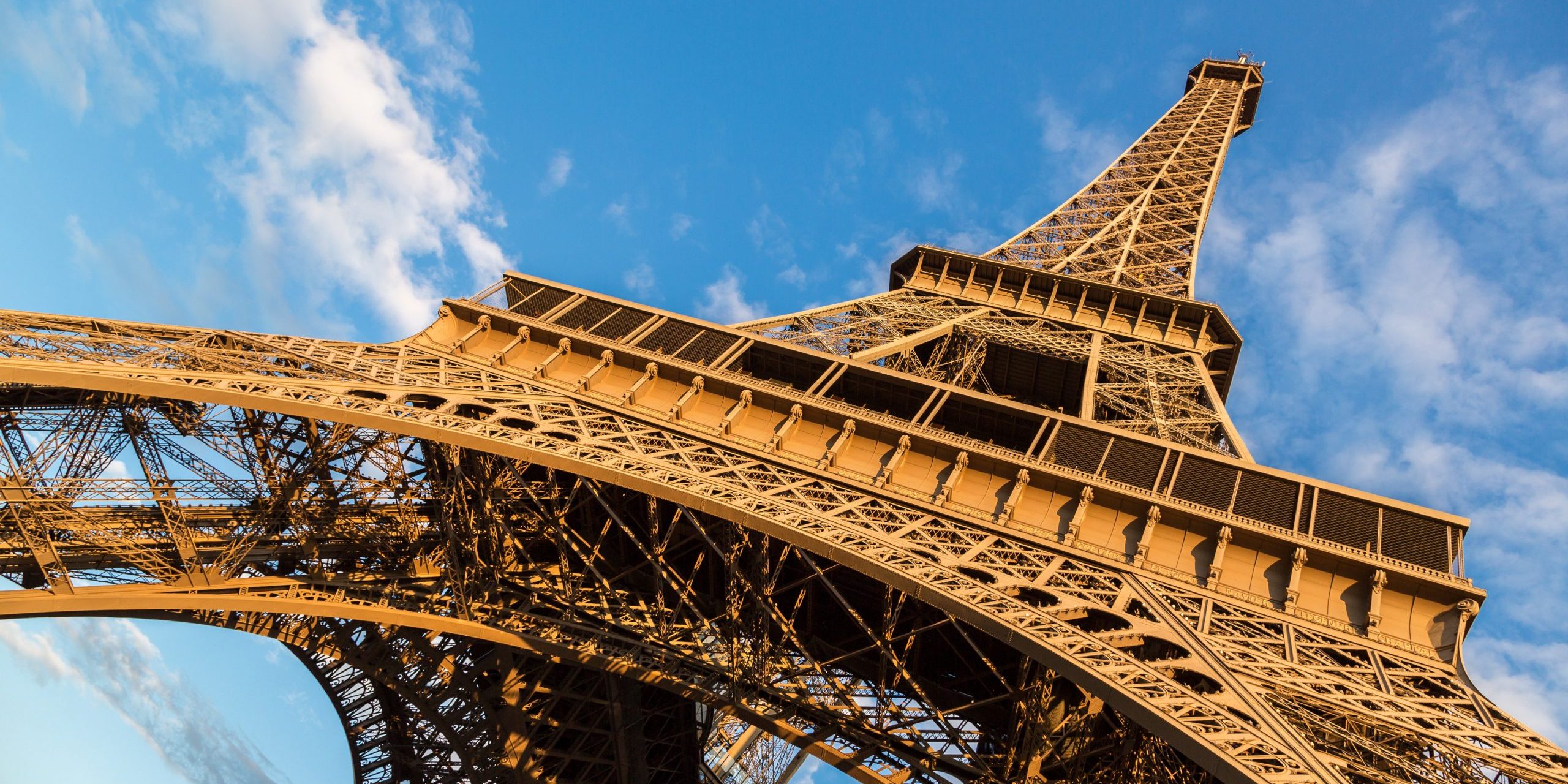 When you are in Paris on a school trip, the sheer joy of seeing pupils look up at the tower in front of them and appreciate the scale of this iconic piece of architecture is a great moment for a French teacher – the subject is brought alive.

However, this experience is often not available to all pupils and the risk assessment process, which forms an essential part of organising a trip, is off-putting for many teachers.

Throughout my teaching career I have been keen to find ways of recreating the experience of a trip abroad within the MFL (modern foreign languages) classroom, from organising pen pals in my early days of teaching to more recently using Skype.

But it was a chance discovery on Twitter that led me to discover the app, Google Expeditions.

I had been asked to contribute to a MFL Digital Day for ERW on innovative apps for MFL teaching and I wanted to make sure that I was presenting the very latest trends and ways of using technology in the MFL classroom.

Twitter (and the #mfltwitterati) is a must for MFL teachers in search of innovative pedagogy and it was here that I first found the idea of using virtual reality (VR) in the MFL classroom.

I was intrigued: could VR headsets, then, replicate a trip abroad and give pupils a taste of Paris?

With this question in mind, and in preparation for the Digital Day, the MFL Secondary PGCE students at UWTSD donned Google Cardboard headsets to road-test Google Expeditions.

Via the Google Expeditions app on a tablet, the teacher becomes a ‘guide’ and can lead pupils around a wide range of 360⁰ and 3D expeditions.

Pupils take part in the expedition through smartphones placed in Google Cardboard viewers. The pre-cut cardboard headsets need to be assembled and a smartphone is then placed in the back of the viewer, securely fastened in place.

The app divides the screen into two so that there is an image for each eye. When you look through the lenses on the viewer, you can see the images from the smartphone.

It does feel a bit disconcerting at first, just like cinema 3D glasses, but the freedom to move around (a strap is provided) to discover the world is what makes it so interesting.

In our university session, Justine Le Maire, one of the PGCE MFL students, was given the role of expedition ‘guide’.

She very skilfully used the tour guide notes on the app and virtually guided us around the City of Lights.

She explained the process: “As an expedition guide, I enjoyed sharing views of Paris with the pupils and seeing how engaged they became in front of the reality that the app offers. It is so easy to use and offers so many possibilities.”

PGCE student Maria Luggeri described her experience as an ‘explorer’: “As a pupil wearing the headset I felt like I was in Paris. It was great to look around and see things as if I were there.

“It was a completely immersive experience, full of things to describe and explain to the people around me who couldn’t see what I could.”

Now feeling confident to present this app at the Digital Day, I included a demonstration and there was extremely positive feedback from teachers who could all see the potential.

Even without the headsets, the 360⁰ images on a tablet were still exciting to see. This is not only useful for MFL teachers, but has relevance in many subjects and can help make very abstract concepts real.

Pupils can be taken on expeditions to different locations, from the First World War trenches to the Great Barrier Reef; from trips to art galleries, to even tours within the human body.

It could even help pupils on the autistic spectrum ‘rehearse’ a trip in advance. I would recommend this app for all PGCE students to try as it is an effective way of using technology to enhance learning.

As an observer to the guided tour to Paris in my PGCE teaching room, the most fascinating thing to note is that the students wearing headsets made that same look upwards to take in the scale of the Eiffel Tower, just as if they were pupils standing on a pavement outside.

It was an exciting moment to bring Paris into the classroom. I am keen to put the trip to Paris into a lesson plan to see how it will work but I am also interested in seeing if the exciting contexts the app provides could be used in the MFL classroom: could MFL teachers use the ‘Underwater Caribbean’ expedition to teach colours, for example?

While nothing can ever replace the excitement of travelling to France, it is easy to see why VR is one the biggest EdTech trends of 2017: teachers can share stimulating and cultural experiences which are completely inclusive, immersive and potentially transformative without leaving the classroom.